To assess the variability of neuronal action potentials (spikes), i.e. quantifying how similar or different a pair of spike trains are, specific metrics are needed. Cătălin Rusu and Răzvan Florian have developed a new class of such metrics, inspired by the Pompeiu-Hausdorff distance. One of these, the modulus-metric, does not depend on arbitrary parameters (as most existing metrics do), and can be computed with an algorythm that is faster than those for all existing metrics. The results have been published in the prestigious Neural Computation journal, edited by Massachusetts Institute of Technology (MIT).

The Pompeiu-Hausdorff distance is known internationally mostly as the Hausdorff distance, but the Romanian mathematician Dimitrie Pompeiu has published this distance 9 years before Hausdorff, in 1905. It is remarkable that this distance finds its applicability in neuroscience, at more than 100 years after it has been developed. Both Dimitrie Pompeiu and Răzvan Florian have studied in France. In 1921, Pompeiu was among the first members of the Cluj Society of Science, and 81 years later Florian has founded in Cluj the Ad Astra association of Romanian scientists. 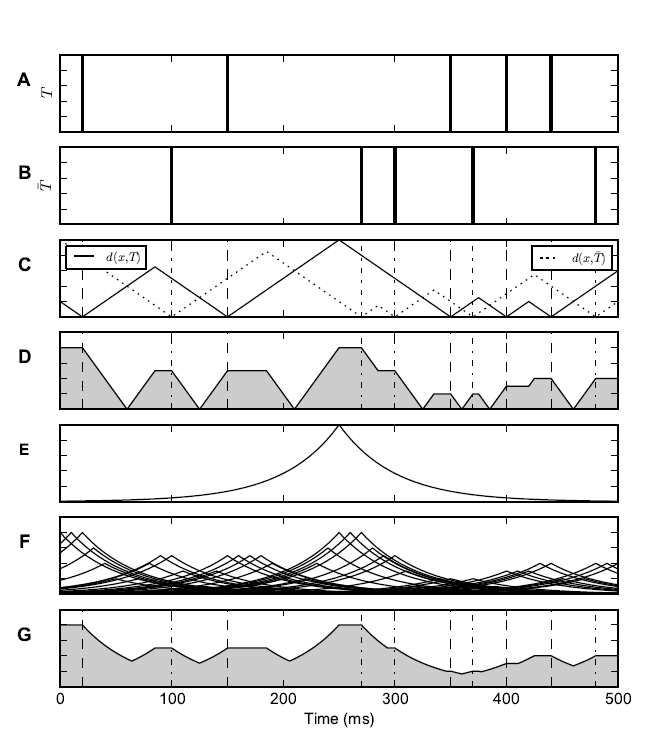