RIST’s scientist Marius F. Danca and his colleagues have discovered, using experimental mathematics aided by leading edge computer graphics algorithms, that the Mandelbrot set is not only, as known, the set of all complex points for which the Julia sets are connected, but also the set of all points for which the alternated Julia sets are disconnected. The results have been published in the Nonlinear Dynamics journal. Alternated Julia sets have been also introduced by Marius F. Danca, in 2009. 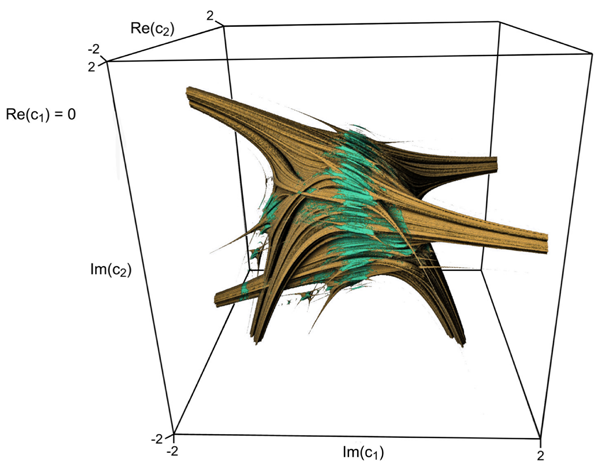 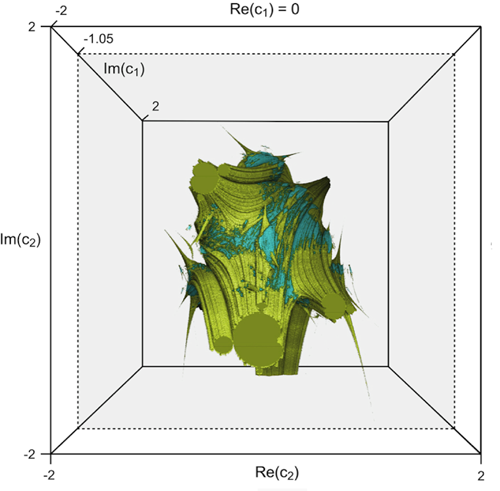