For several decades it was thought that the mean firing rate of neurons encapsulated all the relevant information exchanged by neurons. More recently, scientists have revealed increasing evidence of the importance of precise spike timings to representing information in the brain. Learning in neural networks that represent information through a firing rate code has been thoroughly studied; however, we have lacked efficient, theory-supported learning rules for spiking neurons with temporal coding of information.

Răzvan V. Florian has developed two new supervised learning rules for spiking neurons, which allow such neurons to process information that is encoded, for both input and output, in the precise timings of spikes. RIST’s scientist has shown how single neurons can perform classification of input spike patterns into multiple categories, using a temporal coding of information with sub-millisecond precision. The E-learning rule is analytically derived, with approximations, and has a high memory capacity. The I-learning rule is heuristic, but is more biologically plausible, because synaptic changes depend directly on the synaptic currents at the timings (actual and target) of the postsynaptic spikes. 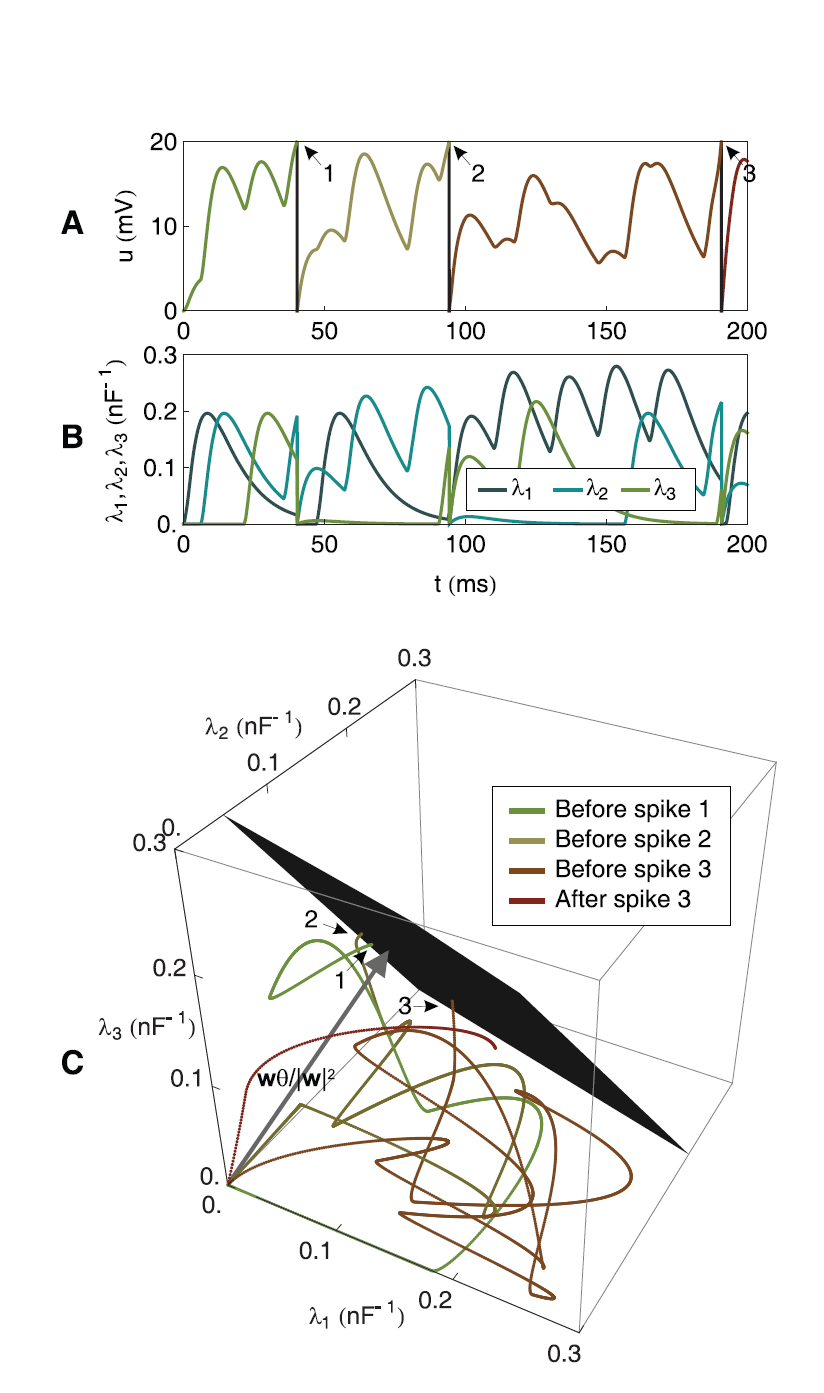 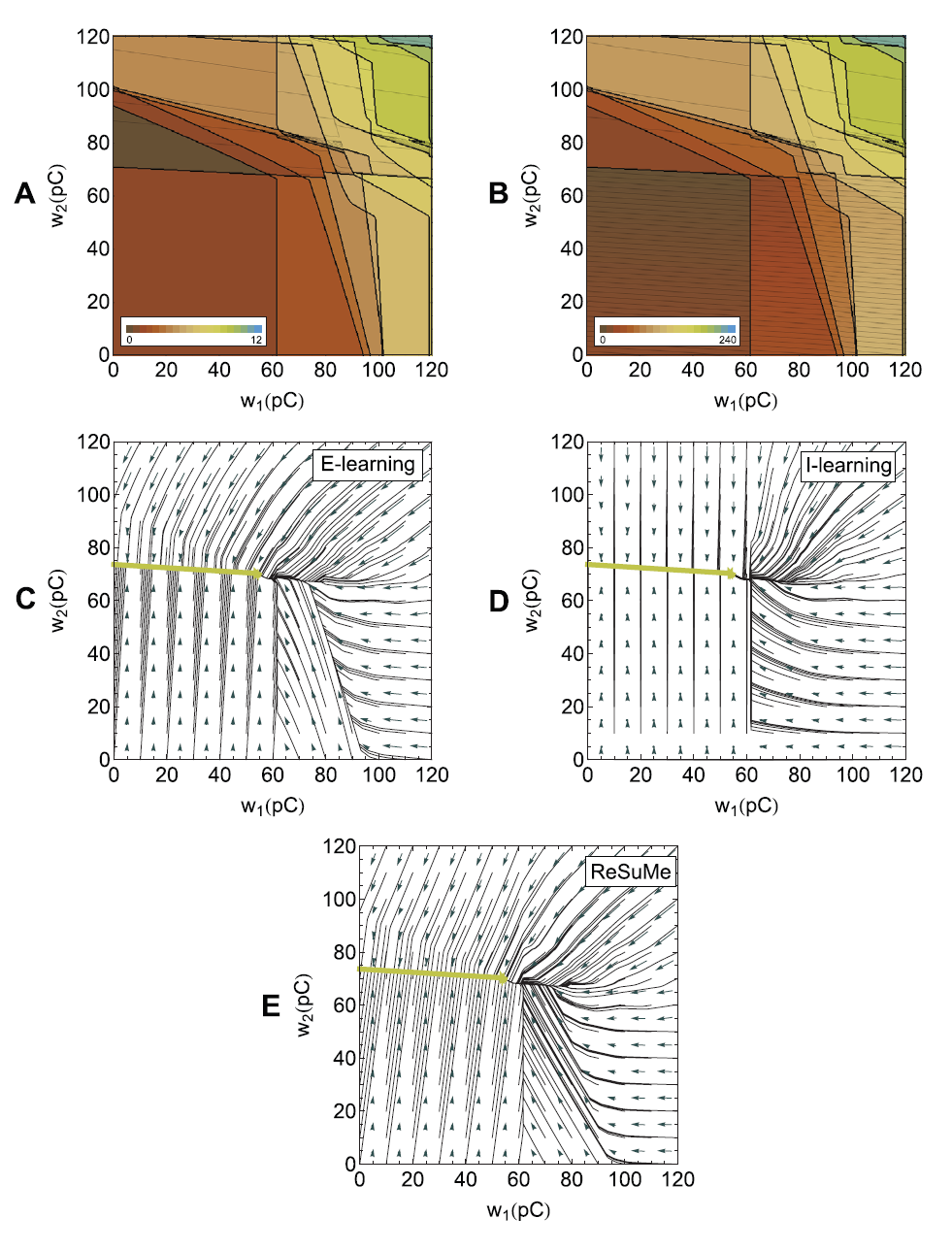